Immaculata University, a Catholic academic community, founded and sponsored by the Sisters, Servants of the Immaculate Heart of Mary, is committed to scholarship, formation of the whole person for leadership and service, and empowerment of all to seek truth, promote justice, and engage in dialogue between faith and culture.

The core of the Immaculata experience is participation in the Catholic Intellectual tradition and the heritage of dedicated service of the Sisters, Servants of the Immaculate Heart of Mary. In short, this legacy preserves the treasures of thought and action that are the outcome of centuries of experience and reflection, while integrating the disciplines toward preparing leaders for contemporary society. The outcome is a community of scholars balancing Faith and Reason in pursuit of truth.

Immaculata University offers students a strong return on their educational investment, a supportive community and preparation for careers and service.

Students receive personalized attention from our caring faculty and staff in a safe, welcoming family atmosphere rooted in the Catholic tradition and IHM charism.

Students feel confident and prepared for their careers as ethical professionals and service-oriented leaders. Students also enjoy the benefits of an extensive alumni network, which can assist them as they search for jobs and advance in their careers.

Large-scale surveys of students as well as informal feedback from current IU students and alumni indicate that they value an affordable education with a good return on their investment and strong support from faculty and staff to prepare for their careers.

The Immaculata story begins with Mother Camilla Maloney’s vision of erecting a college on a hill overlooking the Great Valley to prepare women, educated in the Arts and Sciences, for roles of leadership and service in the new century. That dream was partly fulfilled in 1914 when Villa Maria Academy opened on the site. Just six years later, on November 12, 1920, the Commonwealth of Pennsylvania granted a college charter. Today, after almost one hundred years of growth, Immaculata welcomes women and men to undergraduate and graduate opportunities that integrate Catholic thought with liberal and professional education. 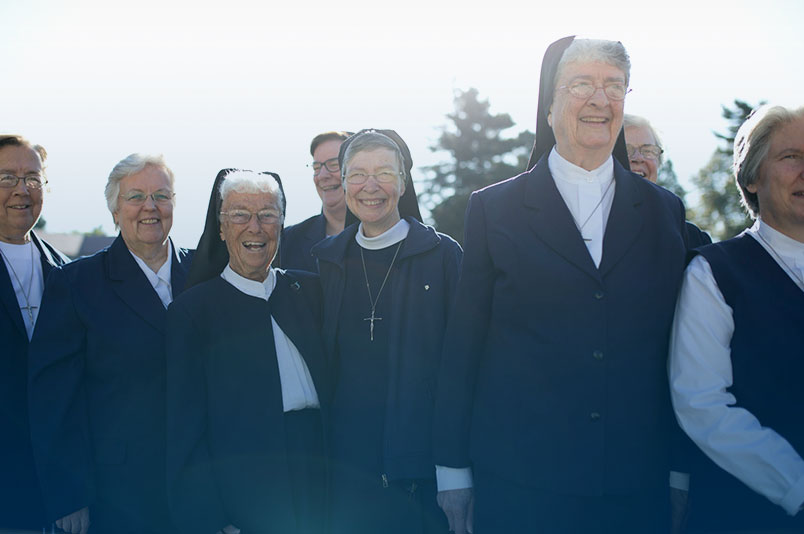 LEARN MORE ABOUT OUR HISTORY

The University motto, which reads in Latin, Scientia floret virtute (Knowledge flourishes in virtue), expresses the ideal of a true liberal arts education in the Christian tradition. The dual meaning of the Latin word, virtute, is virtue or power. It is symbolic of the kind of strength that comes from the wisdom earned by reflective study and vigorous application. Whether one takes the word virtue in its ethical sense or in its dimension of force and energy, the intellectual and moral values that students choose to make their own enable them to go “from strength to strength.” Liberally educated, Immaculata graduates have acquired that flexibility and sense of personal worth that will make them prudent risk-takers in a world that belongs to those who dare and those who care. 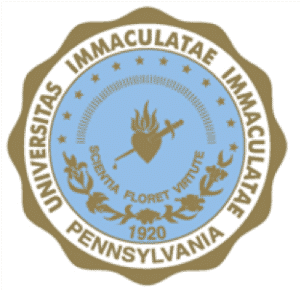