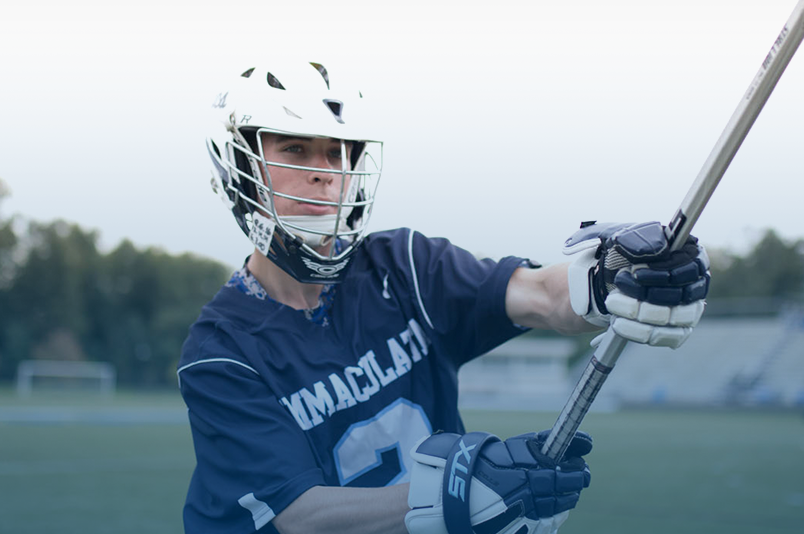 IMMACULATA, Pa.- The Colonial States Athletic Conference (CSAC) has announced that Immaculata University is the 2017-18 recipient of the CSAC Institutional Academic Excellence Award for the third time in school history. The award is given annually to the institution whose student-athletes, while competing in CSAC-sponsored sports, achieve the highest combined grade-point average for that academic year. Collectively, the Immaculata University student-athletes had a combined GPA of 3.371.

President Barbara Lettiere said, “With this award our student athletes have demonstrated their commitment to both their studies and their sports. We are very proud of them, their coaches and the entire Athletics staff. Go Macs!”

It is the third time that Immaculata has been awarded the highest academic award by the conference office, as the Mighty Macs also claimed the honor in 2011-12 and 2013-14.

Vice President for Student Development and Undergraduate Admissions Patricia Canterino said, “I am so proud of our student-athletes for receiving the Institutional Academic Award. This award reinforces the core values of the university and its mission. Special thanks to our coaches and faculty for all the hard work they put into creating an environment where our student-athletes can be successful.”

For the 2017-18 academic year, 172 Immaculata student-athletes were named to the CSAC All-Academic Team, achieved by earning a grade point average of 3.20 or higher during their season of varsity competition. There were 75 on the CSAC Fall All-Academic Team and 97 on the CSAC Winter/Spring All-Academic Team. In addition, both cross country teams were the recipients of the CSAC Team Academic Awards, which are given annually to each sports team whose student-athletes, while competing in conference-sponsored sports, achieve the highest combined grade point average.

Director of Athletics and Recreation Janelle Cronmiller said, “We are proud of our student-athletes and the commitment they have to academic excellence. They work very hard in the classroom to uphold the standard of excellence set forth by the Immaculata community and earning the conference’s most prestigious academic award is a testament to that.”

Additionally, four student-athletes were selected to the Philadelphia Inquirer Academic All-Area Team in their sport.